Went along to the Mall Galleries last night to see some contacts and catch up with mates at Towers Watson HR journalism awards. I was absolutely flabbergasted to be named runner up in the employee engagement category, mostly for my work with Employee Benefits. Nearly missed it as I was being naughty and chatting to a friend at the bar. Well done to all, especially Nick Martindale for picking up two wins. 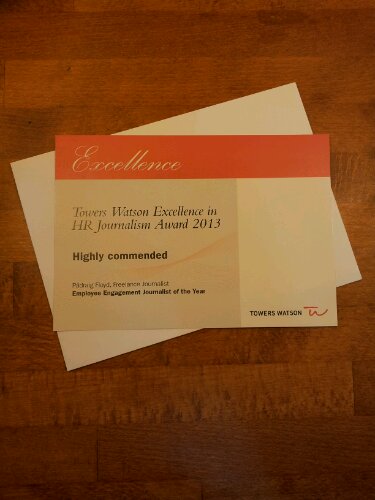 The latest Raconteur Workplace Pensions supplement is out today and is distributed with The Times.

Get your copy today or CLICK HERE for an electronic version. 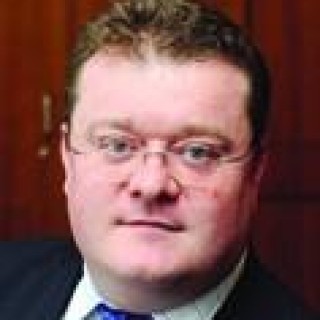